Stop the blame game! How to manage Cloud suppliers

Businesses are increasingly making use of critical applications hosted by major SaaS parties in the cloud. The fact that they are provided by major players such as Microsoft, Dropbox, Skype and Salesforce does not necessarily mean that the applications will perform satisfactorily. The consequences of slow or even unavailable applications can be serious for the digital workplace, and therefore for the functioning of business processes. What can you, as an IT manager, do to succesful manage cloud suppliers?

When important applications are taken into use, the supplier and the customer normally enter into an SLA. Among other things, the agreements cover availability ratios within business and service hours, and how long any incident is permitted to last. With the help of technical monitoring, both the customer and the supplier can keep a good eye on this. In practice, however, these agreements prove inadequate. End users still experience slowness, the cause of incidents is unclear, or the application goes down at busy times

More than the sum of its parts

And then the game starts: the major SaaS supplier says that all lights are showing green, and other suppliers (network, VDI, application, storage, etc.) are also complying with the SLA for their own component in the IT chain. None of the suppliers feel responsible for the functioning of the entire chain, let alone for the performance of this chain.

When multiple suppliers or technologies are involved, the likelihood of incidents rapidly increases however, and the chain becomes greater than the sum of its parts. If components A and B are each allowed 10% downtime and the application’s functionality depends on both components, the likelihood of downtime increases to A + B = 20%. The problem gets bigger as the number of dependencies in the chain increases.

From SLA to XLA

Whether or not outsourcing is involved, your own IT department is and remains ultimately responsible for a good end-user experience. Arguments and blame games with suppliers cost a lot of time (and hence money) and, in most cases, lead only to patches. An eXperience Level Agreement (XLA) can assist here. In an XLA, agreements are made on how optimum customer satisfaction can be achieved. In this respect, it stands back from technical components and looks at the chain from the end user’s perspective. With an XLA, value takes priority over legally covering risks. XLAs are becoming increasingly common, including for major SaaS suppliers. Specialised parties can assist in drawing up such documents.

The end-user in first place

When agreements have been made with the (cloud) supplier based on an XLA, the first step has been taken. Of course, this has to be measured in order to subsequently keep a grip on what was agreed. Active or passive end-to-end monitoring can help here.

When end-to-end monitoring is set up, all components in the chain are monitored from the end user’s perspective. It is not the individual components which determine whether the light shows green, but rather the combination of these components. An important advantage of end-to-end monitoring is that the domain can be identified quickly when an incident occurs. It is immediately clear where in the chain a delay is occurring, enabling the IT manager to address the supplier concerned in a targeted way and on the basis of objective measurements. If components in the chain are taken from the cloud, this forms no limitation.

In short, by making agreements based on the quality to be provided, and measuring this from the end user’s perspective, the IT managers maintains a grip on his (cloud) suppliers. With the right objective information and the right agreements, nobody needs to feel like the underdog and manage cloud suppliers becomes easy.

Jakob Norup moves to a dedicated role as Global Alliance Director, Microsoft at Sentia Group As a...
Read more » 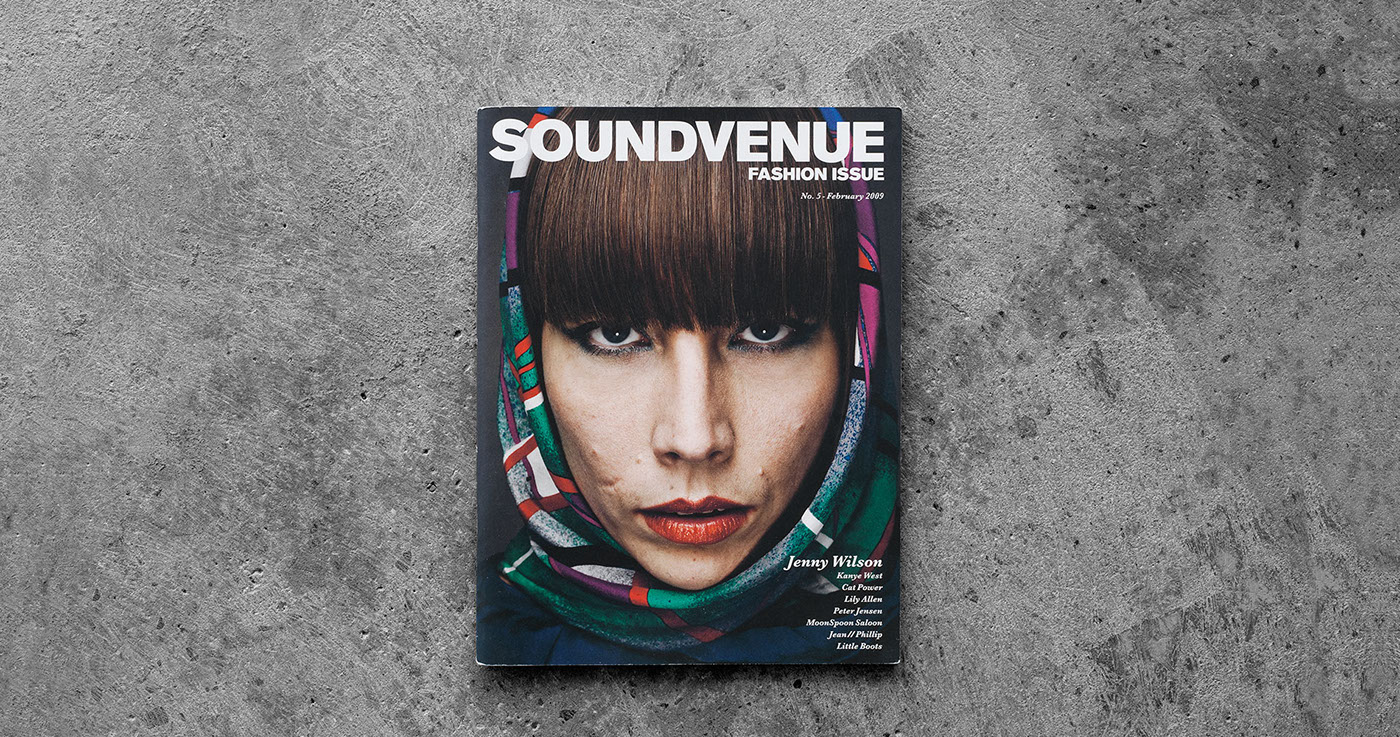 In 2016, Soundvenue chose to invest heavily in their digital business areas where Sentia* provided...
Read more »