Stedin Netbeheer builds and maintains a major portion of the Dutch utility (energy) networks. It operates gas and electricity grids, mainly around the cities Amsterdam, Utrecht, and Rotterdam (jointly: ‘Randstad’).

With some 2.2 Million customers under its care, Stedin fulfils an important socio-economic role in the Netherlands and rightfully focuses on its role in preserving our planet.

To attain its goals, Stedin develops complex systems including software and asked Sentia to help modernize its Development practices. 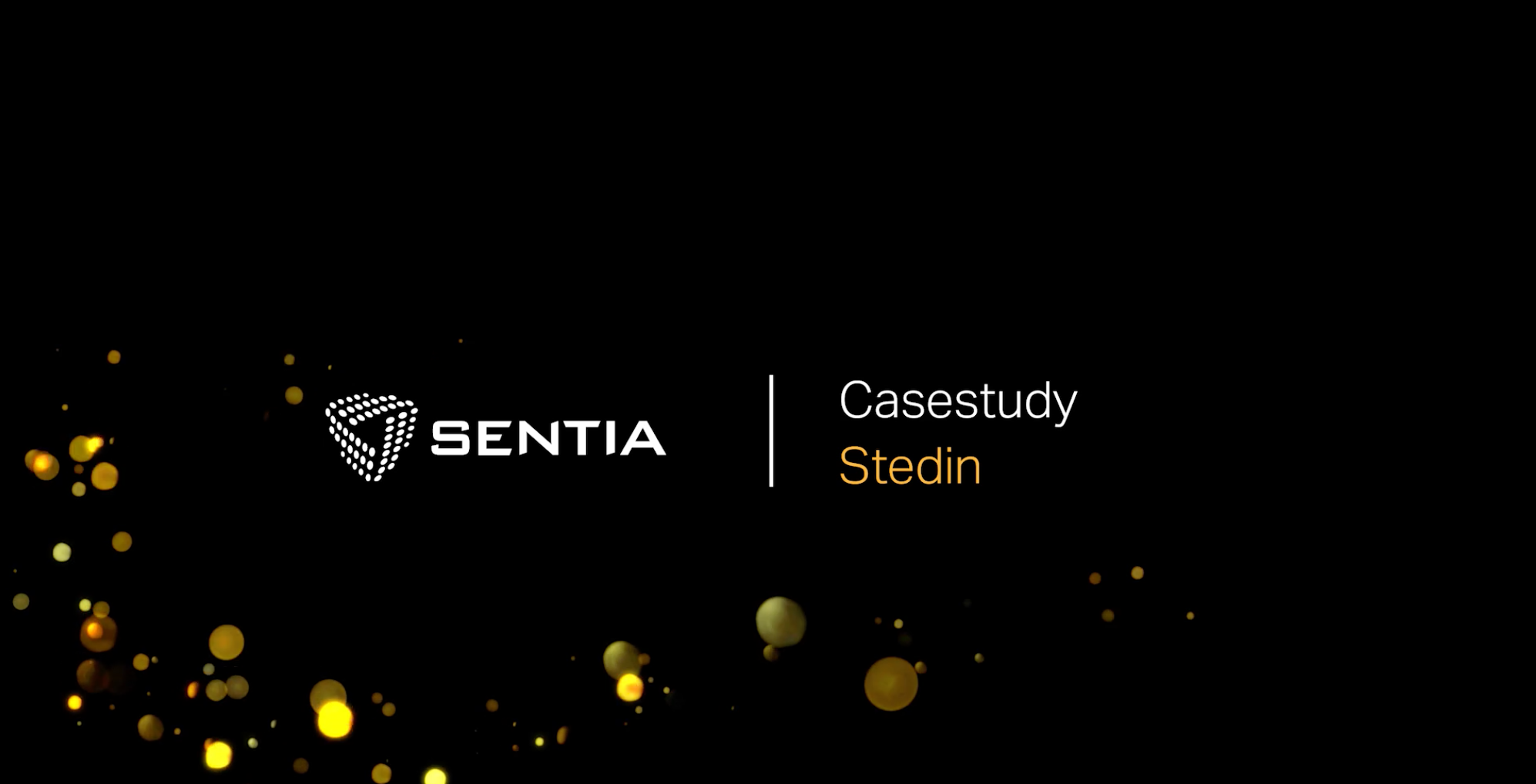 Stedin is a grid manager and is responsible for the construction and maintenance of all electricity...
Read more »