Sentia Denmark is IBM Partner of the Year 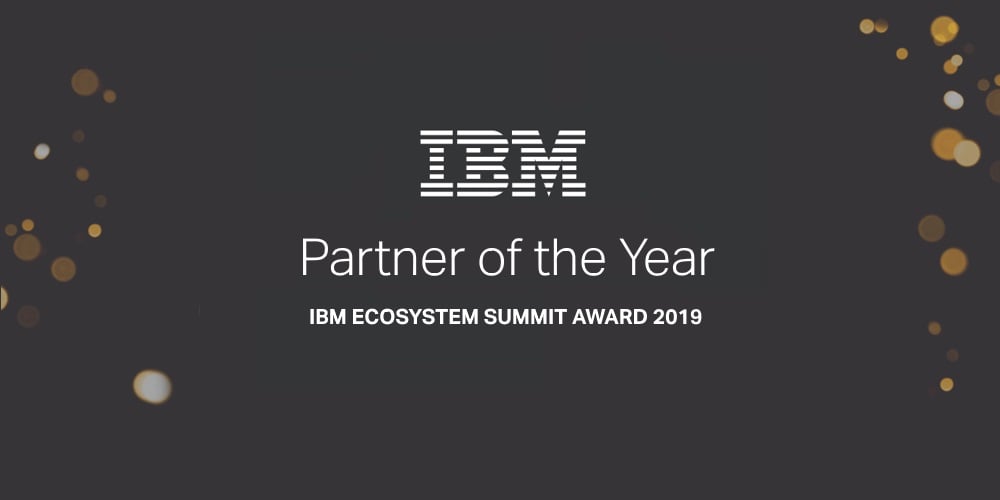 IBM annually awards partners within four categories along with IBM Partner of the Year. Sentia Denmark was nominated in the category” Infrastructure” – however, took the spotlight when awarded the grand prize.

”It is the first award won by the unified Sentia in Denmark – a recognition, we are very proud to receive. This is a significant achievement given that Sentia Denmark was competing against top players such as ATEA and MobilePeople. We see the IBM award as a blue label, sending a clear signal to customers that they can rely on the Sentia infrastructure platform.”
- Finn Vagner, Managing Director, Sentia Denmark A/S.

Since the establishment in 1983, the national company Microcom ApS supplied the retail industry...
Read more » 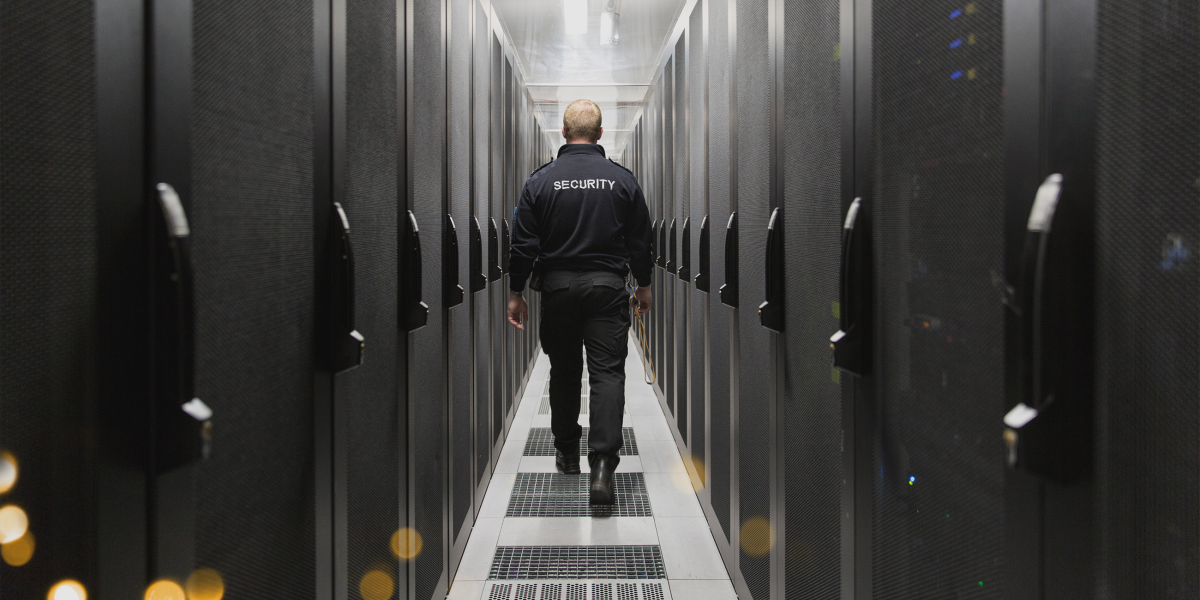