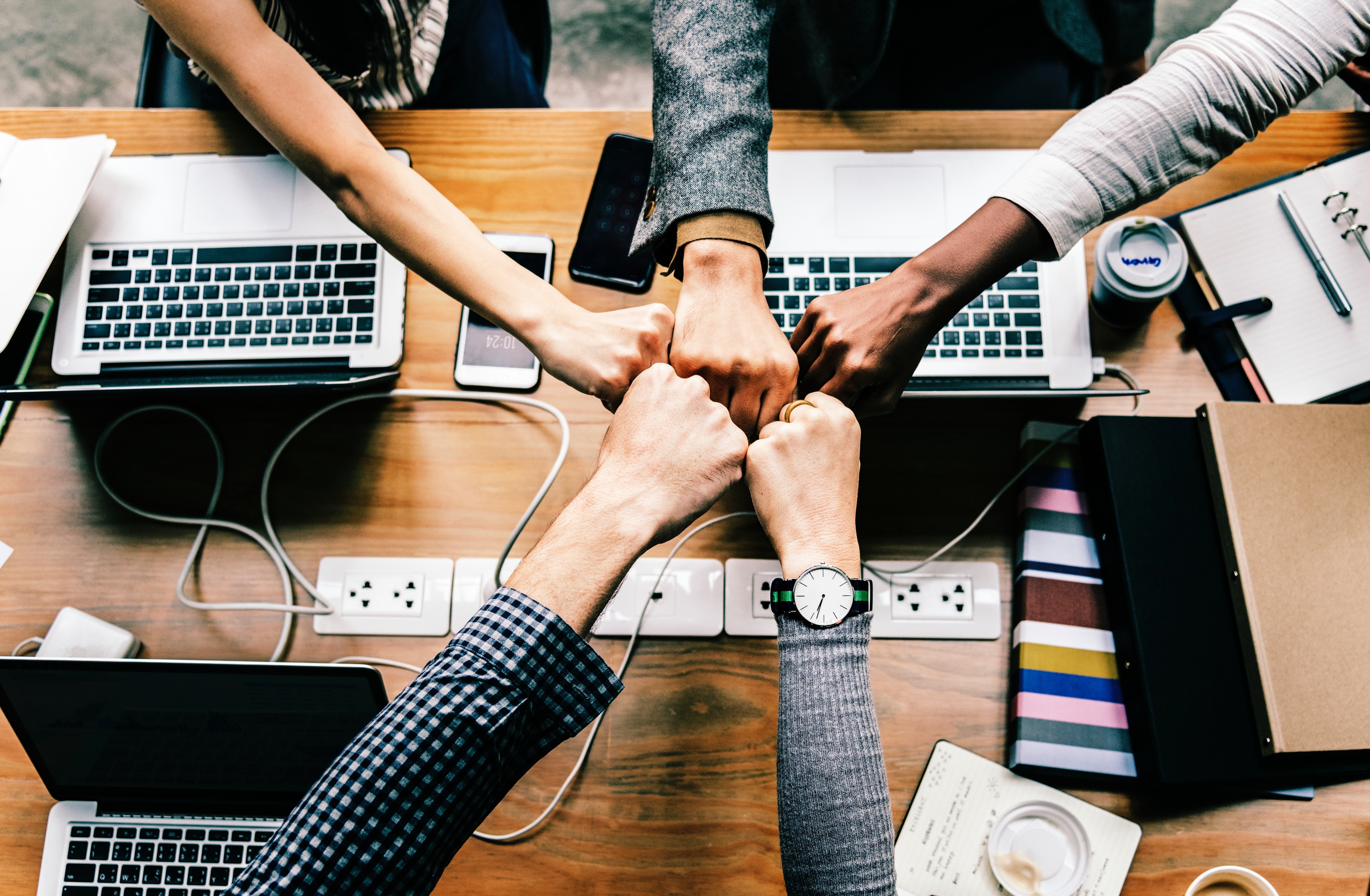 Sentia has, for the third time in a row, achieved Managed Service Program (MSP) partner status. The certification by Amazon Web Services is the ‘seal of approval’ that Sentia meets a strict set of technical, financial and operational requirements; In this way, customers know how to ensure a stable and competent partner.

For some time now, Sentia has worked closely with Amazon Web Services (AWS) on its public cloud proposition, Sentia Managed Public Cloud (Sentia MPC). The third-party audit is predominantly based on the continuous improvement and growth Sentia has shown in recent years. Sentia showed a strong growth and development and this resulted in the audit being successfully achieved - even with a maximum score.

Only AWS Partner Network (APN) partners who have passed thorough audits are eligible for MSP status within the APN program. AWS introduce the members of this select group of certified and trusted partners to interested prospects (for example via its Portal), whereby AWS applies the MPS certificate as a 'seal of approval'.

Innovation
The ongoing innovation at Sentia was also noted by the auditor. For example, Sentia has implemented LandingZones within several public clouds, which the auditor noted as a positive, challenging innovation.

The auditor was impressed by Sentia’s ongoing commitment to AWS and its approach to the cloud as it gradually migrates towards 'One Sentia'.