Wanted! Ethicists with IT experience

At the European edition of the Gartner IT Symposium/Xpo earlier this month in Barcelona, the ability to unite opposites was in the spotlight. The theme was ‘And And’ rather than ‘Or Or’. The speed of technological advances versus slowing down to reflect, and the advent of new technologies versus the recalcitrance of a culture of change. The ‘soft’ side of IT will play an increasingly important role in the digital transformation, in which technology will no longer be the sole focus. What lessons can we take from a Gartner week?

Cloud is expanding at speed

An important but certainly not surprising finding is that all forms of cloud, multicloud, SaaS to hyperscalers, have become completely mainstream. In fact, there’s nothing new under the sun in this area. However, a few days before Gartner began, there was important news about a European alternative for the US-dominated cloud market. France and Germany announced the arrival of a European cloud platform: project Gaia-X. The fact that European companies depend largely on American companies for their IT is seen as a threat. So, an initiative like Gaia-X can only be welcomed with open arms. After all, for businesses it represents a serious cloud alternative on a European scale.

Extremely notable was the fact that this year at least half of the Gartner sessions addressed topics relating to the art of change, culture, and implementation resistance. A clear shift is taking place in the market to the ‘soft’ side of IT. The question, therefore, is no longer who has access to the smartest technologies, but who has or can mobilise the best change and implementation capability. As a result of the great leaps in the area of cloud solutions everyone can in fact access the most advanced technology at any point in time. However, the way in which companies apply change management and deal with the implementation of technology will ultimately make the difference.

Ethics in the IT department

Under pressure from artificial intelligence and machine learning, both of which have now become mainstream solutions, the subject of ethics was high on the agenda in Barcelona. Companies are now capable of doing many things using smart technologies, but the big question is whether we should want to do everything. For example: Apple Pay would give men a higher credit limit than women, and would therefore be sexist. In response Goldman Sachs (the Apple partner behind ‘Pay’) points to the algorithm as the reason for this. And that is a frequently heard reaction in such cases: ‘the algorithm decided this’. Which means nobody takes responsibility anymore.

Gartner VP Frank Buitendijk called this ‘Digitopia 2035’. A world in which the ‘alchemists of the algorithms’ determine what happens. What kind of society will we end up in if decisions are only taken by machines and algorithms? Because of this, it’s not so crazy to imagine that in the fullness of time ethicists will be working in IT departments. After all, it is here that the work with artificial intelligence and machine learning is done and where algorithms are designed. These ethicists will have to ensure that we do not actually do everything that we are capable of doing.

Businesses can no longer function without the cloud, smart technologies exist in abundance and algorithms do the work for us. But how will we handle all this in a responsible and accountable manner? We’ll be hearing a lot more about the ‘soft’ side of IT in the years to come. The search for an ethicist with an IT background has begun. 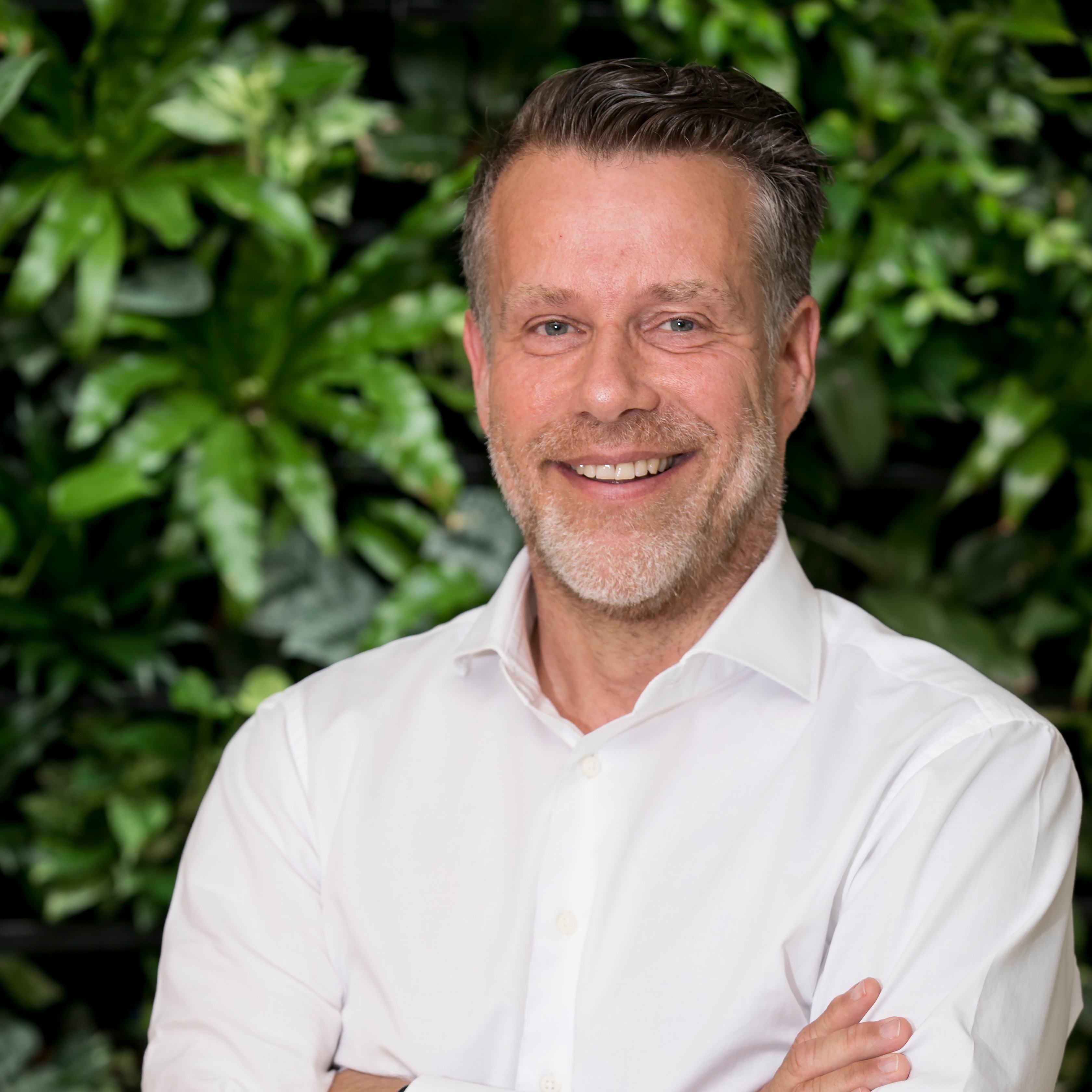 Turning to digitalisation is securing your future

The digital (r)evolution in our economy continues and even companies in traditional sectors are becoming increasingly ...

END_OF_DOCUMENT_TOKEN_TO_BE_REPLACED

Hybrid Cloud is the new IT environment

People who believe that the hybrid cloud is only a transitory situation really need to think twice. Hybrid is just here ...

END_OF_DOCUMENT_TOKEN_TO_BE_REPLACED
The best news in your mailbox