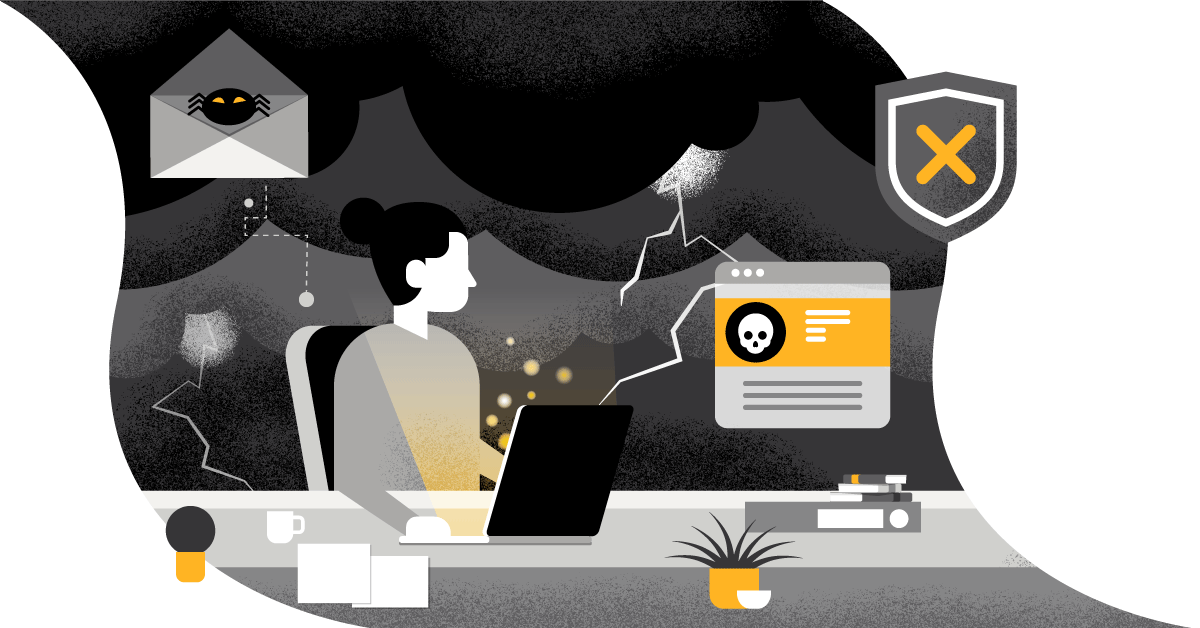 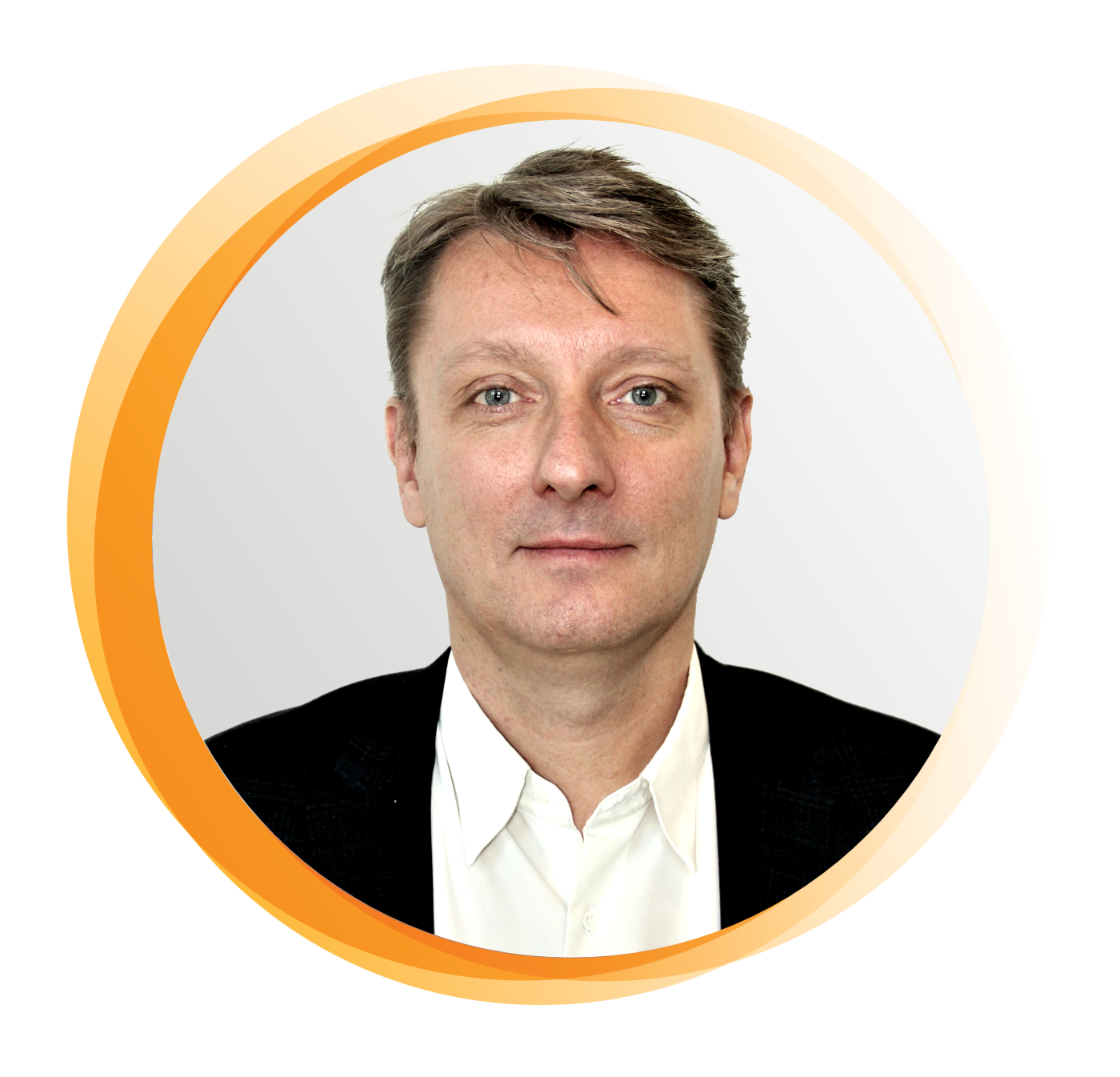 IT security for remote work: 6 advice for the CIO and employees

The COVID-19 crisis has put IT security to the test. The cyber threat against Danish organizations has become more ...

END_OF_DOCUMENT_TOKEN_TO_BE_REPLACED 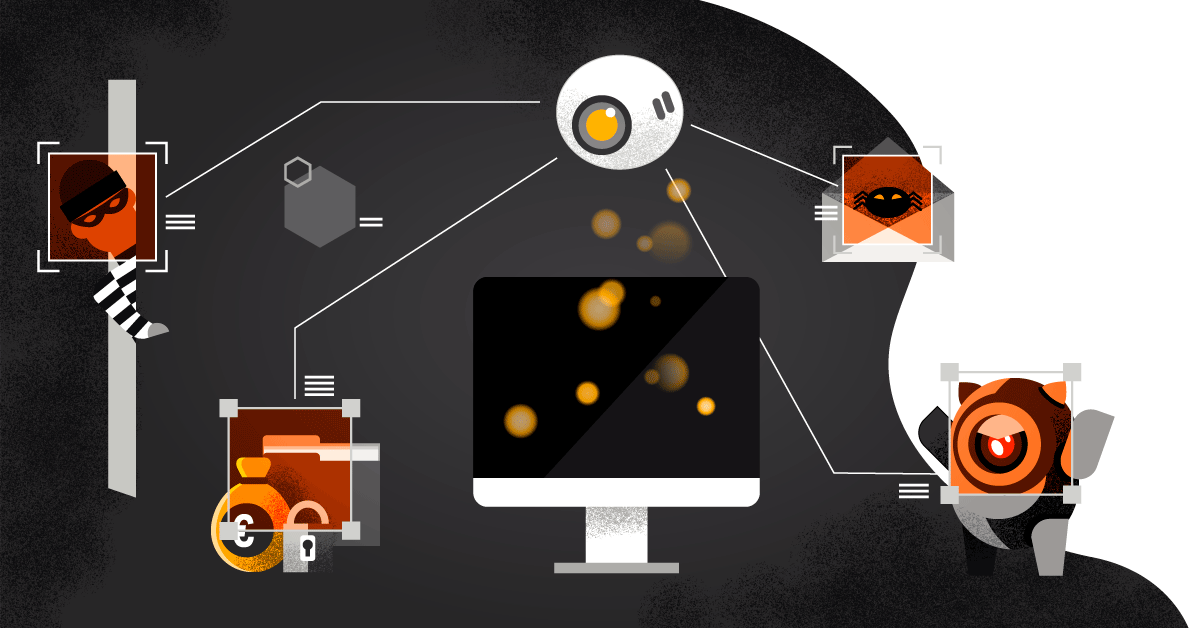 Reasons why your IT security needs an assessment in 2020

The current threat landscape is not disappearing, and cybercriminals continue to find new vulnerabilities for their ...

END_OF_DOCUMENT_TOKEN_TO_BE_REPLACED
The best news in your mailbox
×