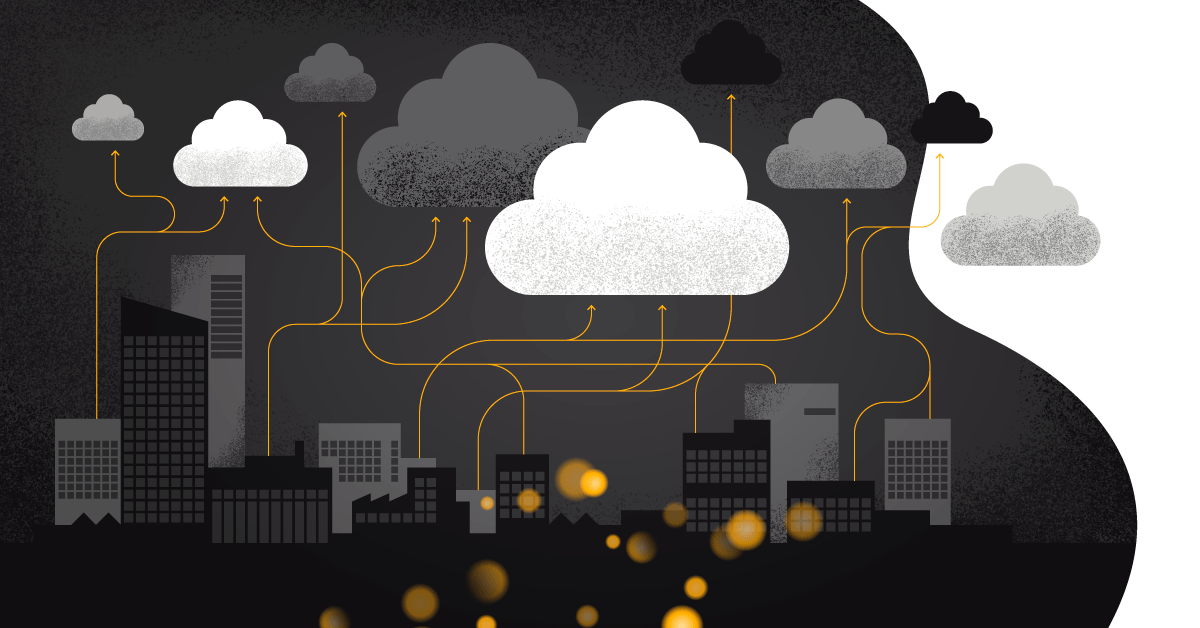 Finn Vagner holds comprehensive leadership and management experience, working as a manager in IT and telecommunications since 1993. From managing and directing several IT and cloud service providers his combined expertise cover all aspects of the value chain: Sales, engineering, consulting, development, implementation, maintenance, logistics, operation and business administration.

FK Distribution is Denmark's most extensive private distribution company of advertising material, and in 2014, they ...

END_OF_DOCUMENT_TOKEN_TO_BE_REPLACED 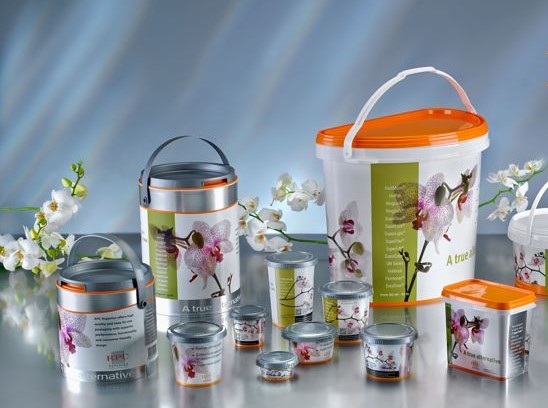 "Berry Superfos and Sentia* have many common values, and this is one of the reasons why we feel in safe hands with ...

END_OF_DOCUMENT_TOKEN_TO_BE_REPLACED
The best news in your mailbox
×