How to: Independent Citrix Monitoring 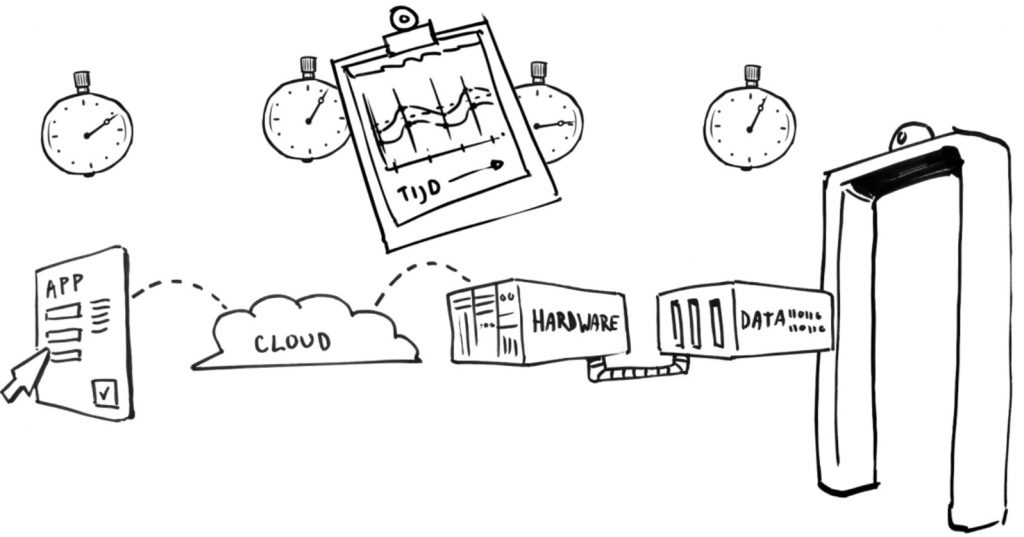 For many organisations, Citrix has become an indispensable part of daily life in the office. For the end user, it feels like working locally, although the applications are accessed using desktop visualisation in the data centre. In theory, this would appear to be an advantage for the IT department: after all, the Citrix environment can be administrated from one location. In practice, however, it is found that VDI environments of this type have their problems, giving rise to the demand for independent Citrix monitoring.

We often come across someone thinks they have outsourced an IT component, and thereby also the responsibility for its proper functioning. That is partly true. After all, SLAs have been made regarding the IT component’s availability level and desired performance. The real benchmark, however, remains the end user. And if the end user encounters a problem, who does he turn to? And whose responsibility is it? That’s right: your own IT department.

SLAs do not prevent loss of productivity

An end user does not use a single IT component; rather, he uses a complete IT chain, including all the applications, databases, networks and links that must do their work behind the scenes. When the end user experiences slowness or even downtime, that has an immediate effect on productivity, satisfaction and, frequently, revenue. A frequently heard frustration of the IT department is that suppliers of the individual components subsequently insist that ‘their bit’ complies with the SLA and that all their lights are showing green. In short, even a well composed SLA still does not prevent loss of productivity.

Monitoring in the context of the chain

If you want to keep a grip on the entire chain, it’s a good idea to supplement technical component monitoring (which is frequently already available) with independent Citrix monitoring from the end user’s perspective. Where Citrix offers end-to-end virtualisation (the Xen products), and end user monitoring product is required in order to measure the actual experience of the end user. With this, Citrix is monitored in the context of the rest of the chain, independently of the various suppliers in the chain. Simulating the Citrix log-in process and executing various actions shows what an end user is actually experiencing, and hence how the IT department is performing.

Identifying the domain and addressing the responsible party

With the aid of independent Citrix monitoring, when a malfunction occurs it is immediately clear whether it applies to all Citrix users or only a number of locations, and which action is causing the malfunction. This makes it possible to identify the domain quickly. Is it just the logging into Citrix that is slow? Id there another application that will not open? Is searching in CRM taking a long time? And so on. For the IT department, this means they can immediately address the responsible supplier on the basis of objective figures.

By making use of synthetic end user monitoring, various end user actions are simulated with the aid of a workflow script, such as logging in via Citrix and opening a document in Word in the Citrix session. In principle, all virtualisation technologies, whether Citrix Xenapp, Citrix XenDesktop, Microsoft App-V or VMware Horizon, can be measured from an end-user perspective.
The actions (or transactions) are automatically measured at pre-set intervals. The output from this data shows real-time trends. Is a session dropping? If so, that is recognised immediately and you can start looking for the cause.

In short, by creating the right insights with Citrix monitoring and performing trend analyses on these, malfunctions can be dealt with proactively and even be prevented in future. Would you like to know more about this? If so, please don’t hesitate to contact us! 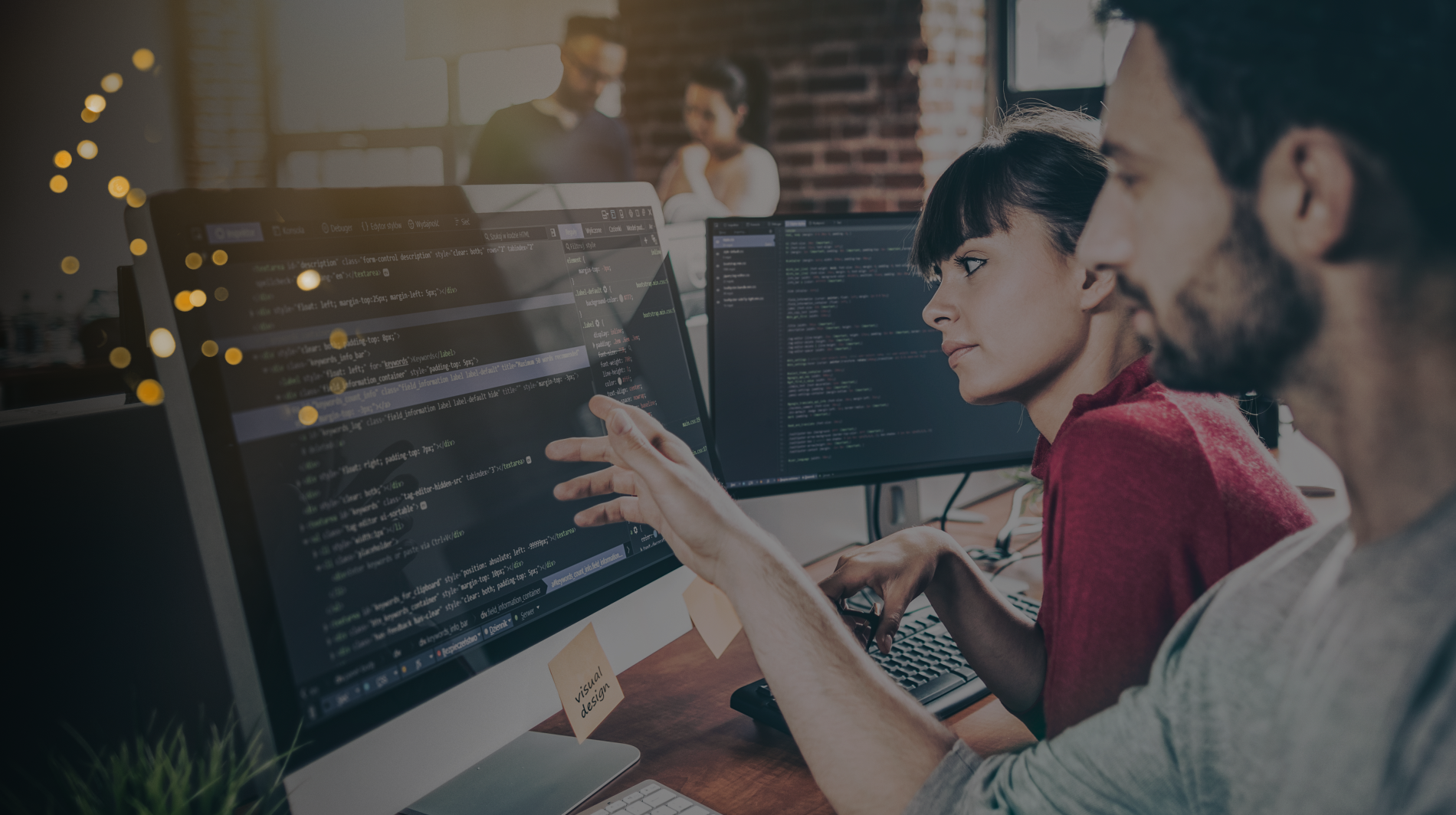 The importance of cloud certification for a next-gen MSP

More and more organizations are considering running parts of, or even their entire infrastructure...
Read more » 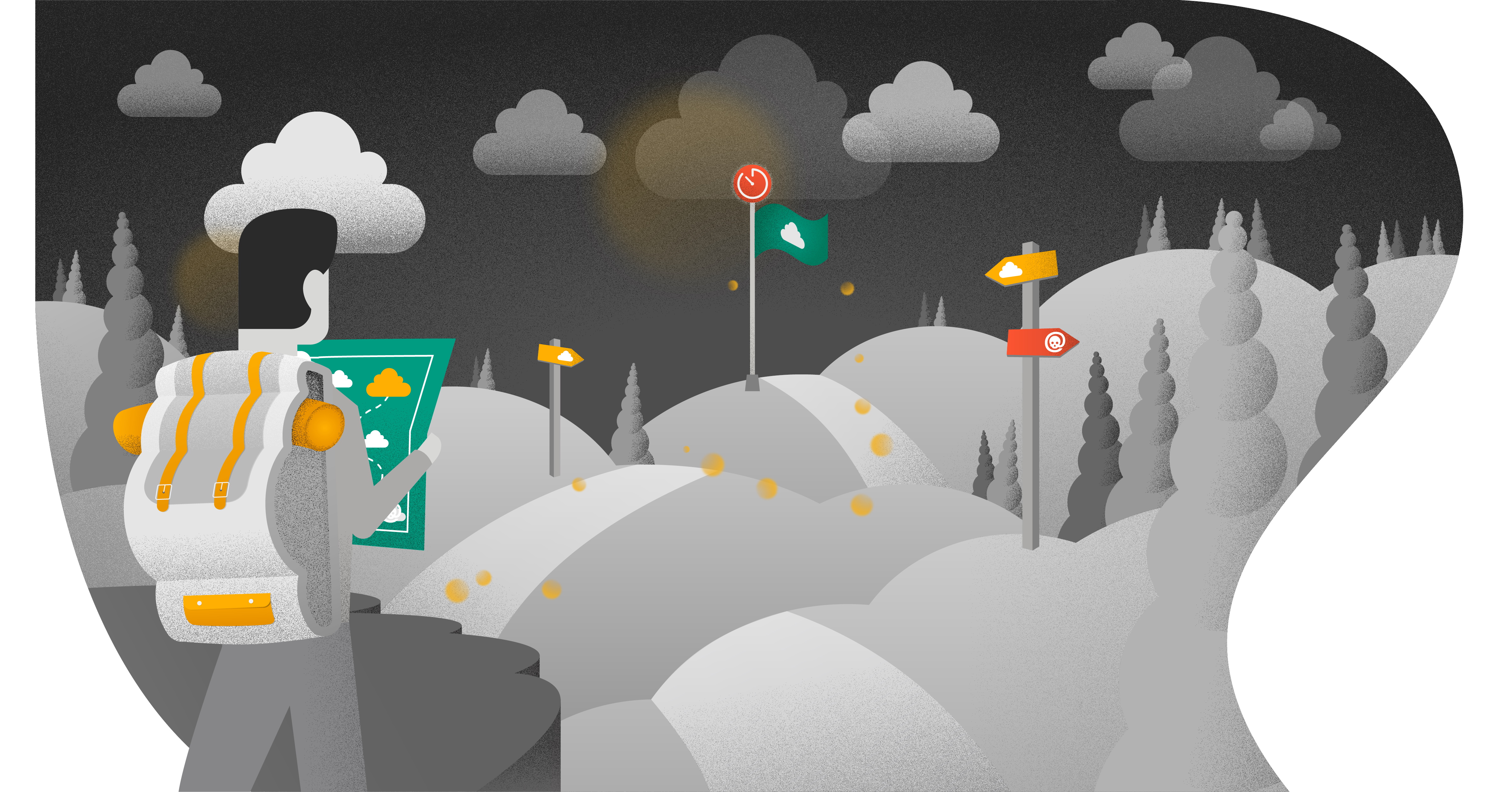 It's time for cloud adoption. Are you prepared for the journey?

Whether you are headed for a public cloud or a multicloud solution, chances are that you are either...
Read more »