Stedin Netbeheer builds and maintains a major portion of the Dutch Utility (energy) networks. It operates gas and electricity grids, mainly around the cities Amsterdam, Utrecht, and Rotterdam (jointly: ‘Randstad’) and has a prominent presence in the north of the country.

With some 2.2 Million customers under its care, Stedin fulfils an important socioeconomic role in the Netherlands and rightfully focuses on its role in preserving our planet. Together with Sentia, Stedin lifted its Data Operations to an entirely new level and migrated onto a Data-Analytical Platform.

“Knowledge is power” so they say. And in the world of financial services and insurance (FSI), where...
Read more » 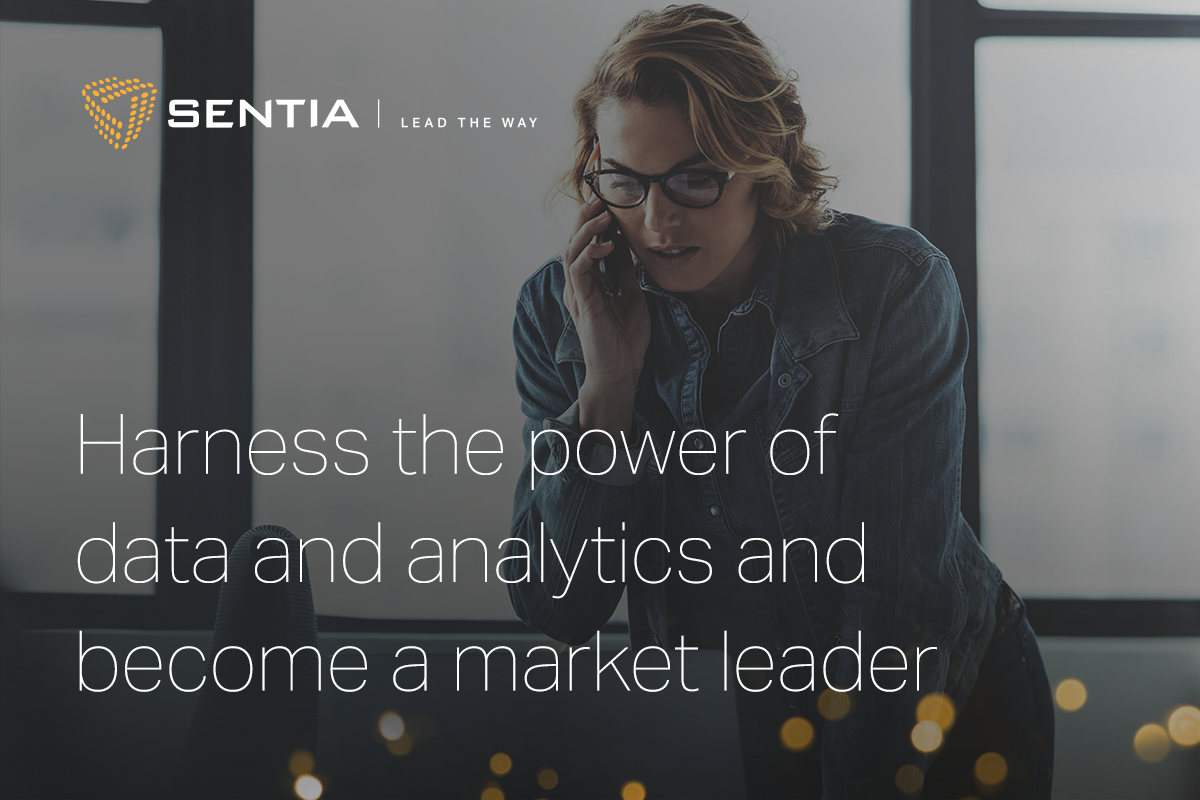 “Knowledge is power”, so they say. And in the world of financial services and insurance (FSI),...
Read more »