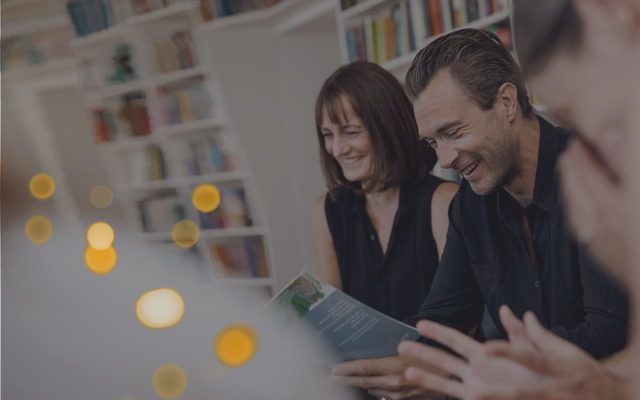 We now have a partner who understands our business and know what is required for bringing us to the next step. That is why feel well-prepared for the future.
- Thomas Olsen, Head of Digital Development

With a high number of servers and over 100 different products which thousands of students use daily, Alinea was understandably feeling a bit on edge prior to the process of transition. It was key to avoid users noticing the transition which is why Alinea and Sentia carefully planned the process:

"We had a long test phase where we tested everything in advance of the move. So that when we performed it, it was a quick and painless process, that spanned across a couple of weekends. We have through the entire process been in safe hands at Sentia, which are good in communicating and including us in every decision,” says Thomas Olsen.

As a provider of educational resources to the Danish primary school, Alinea has high requirements for uptime and response time of systems, especially during school hours. Despite a very high user growth, Alinea has experienced significantly fewer incidents on their systems, transitioning to Sentia. And Alineas end-user supporters are no longer concerned prior to periods of peak workloads.
The operational stability of platforms, which is the result of the partnership, gives Alinea the peace of mind to plan ahead. Thomas Olsen highlights that:

"There is no doubt in my mind that before we formed the partnership with Sentia, we spent a lot of time on handling issues and problems. We don’t anymore.” Sentia has secured economic savings in the form of optimised operations and the consolidated environment is merely a positive side effect. First and foremost, Alineas focus has been on establishing the best and most reliable operational partner.

Automate, optimise, modernise: The challenges and opportunities of cloud solutions in the long...
Read more »